"Birkin’s music has to rise out of a blank-faced sea, adding features through sound with surges of quiet power, and that helps in providing a memorable image of its understated and modest appearance.

The island is described through its instrumentation as well as its personal accounts. While narratives recount the experiences of those who have been there, through music, we are able to go there, too. The music is a splash of colour, bringing light to monochromatic syllables, making it real and graspable even as it hooks into the Atlantic.”

The Last Outpost of Empire is the soundtrack to a podcast called A Lonely Isle, conceived and written by Matthew Sheret.

Matthew and I had been talking for a while about doing a project together of some kind. In conversation, he told me about a book he’d found about a strange island in the Atlantic Ocean. It had captured his imagination, and that was contagious.

As Matthew says in his narration, it is an island that “exists in opposition to everything around it”. Because it is featureless, it is those things that people talk about in order to define it. The music Birkin created therefore conjures the waves, collisions, grandeur, weather, peril and navigation.

“The chord sequence for the main theme was written by sitting at the piano and applying the navigational method of ‘dead reckoning’ - that is, deciding where to go next depending on your last point. The result was a strange set of arpeggios that never seemed to settle.”

Matthew’s story is less about an island than it is about the personal stories of the few who have been there...their persistent and strange fascinations and obsessions. For Birkin and Sheret, this project was a strangely persistent obsession that formed over years.

“It seems strange to hire a string trio and create a sweeping score for a podcast episode, but that’s what I heard in my head when reading Matt’s script. His fascination with Rockall became my fascination, and so it had to be done.” 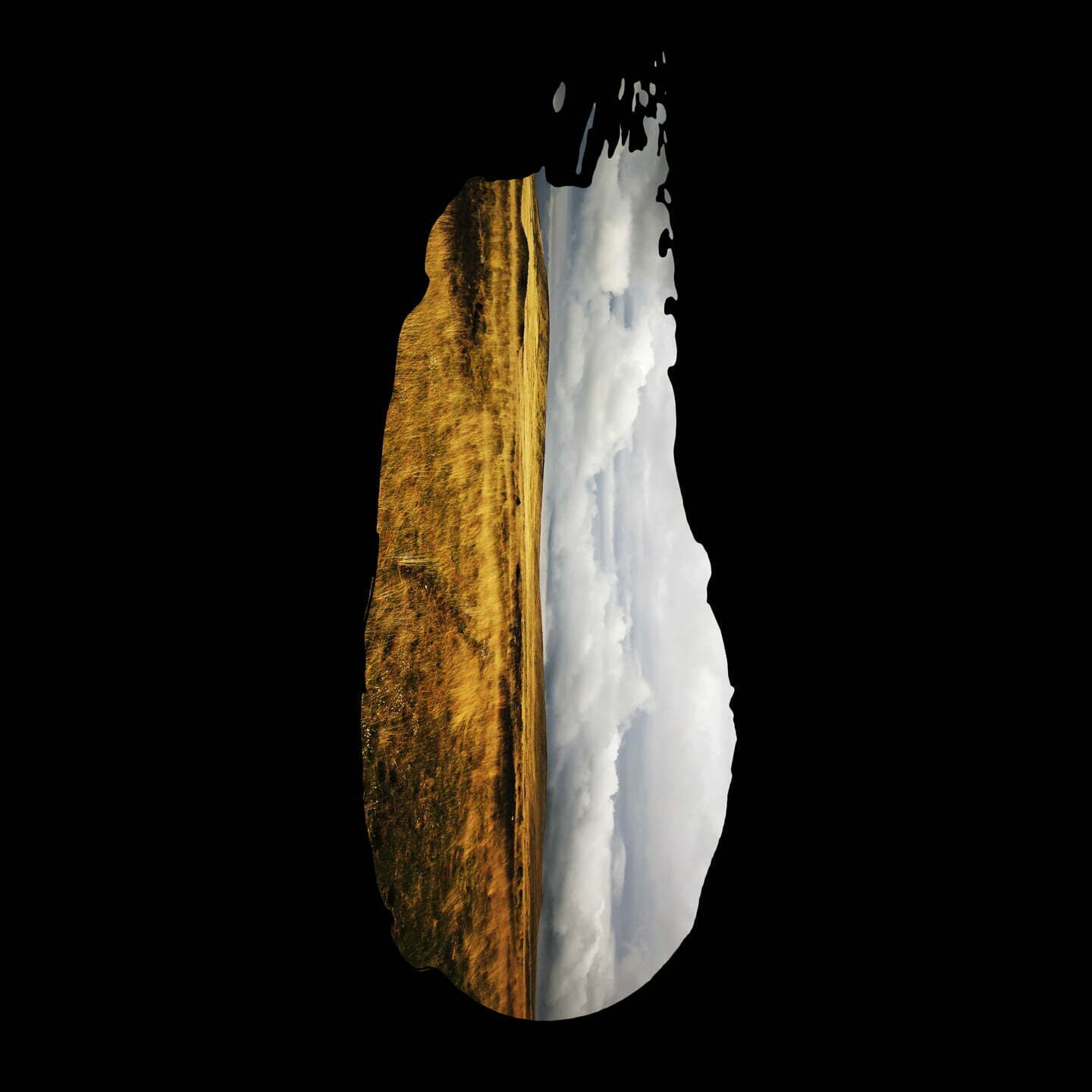 Reservoir 13 (Music for the Novel by Jon McGregor) 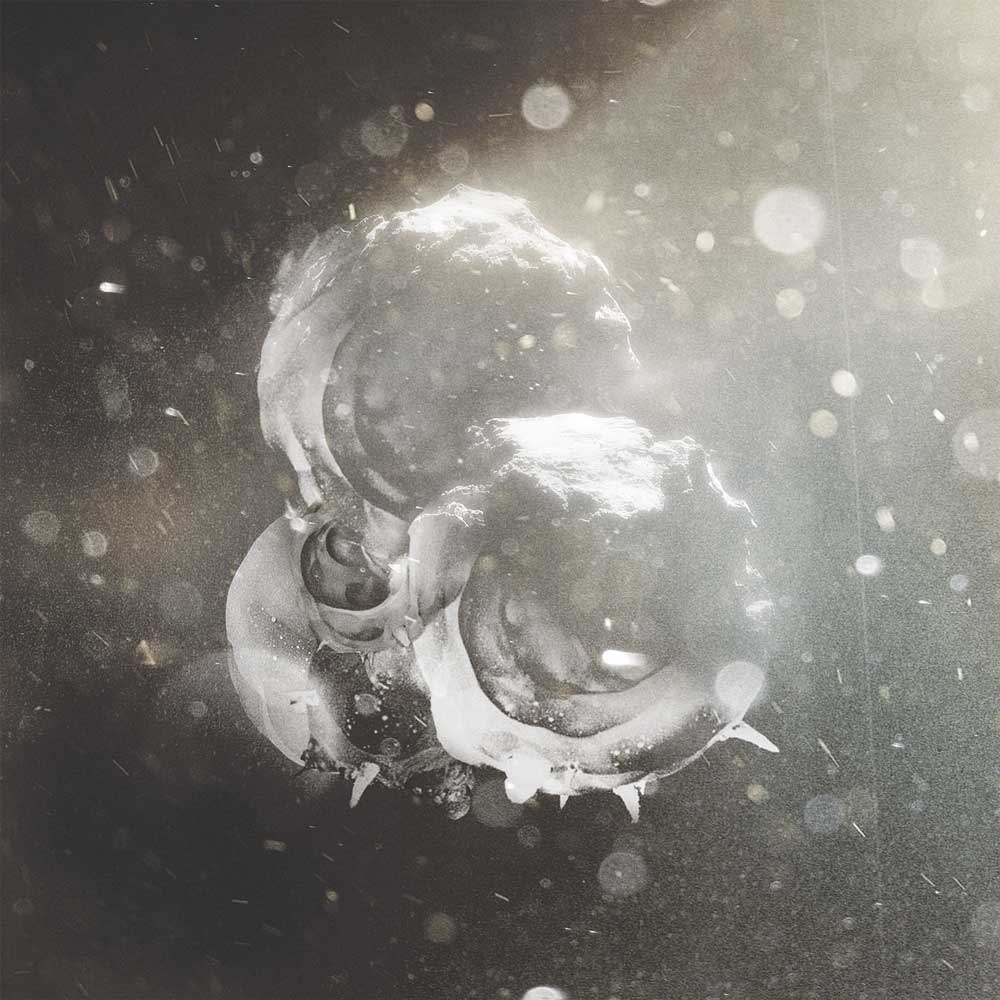