After a series of digital workshops with the RSC in 2009, the idea emerged of performing one of his plays on the emergent social network Twitter. Channel 4 said they’d back it so with six actors, RSC director Roxanna Silbert, playwright Bethan Marlowe and interactive writer Tim Wright we worked out how to make that happen.

Working with a wall-size story gird that plotted the action for each of the characters over five weeks (except for those unlucky to die early) daily missions were then written for each actor, who could then “act” from wherever she or he could get online.

Such Tweet Sorrow grabbed media attention and attracted thousands of followers. Several hated seeing Shakespeare perverted, others loved the way the story rolled out across the internet. Romeo could be found playing COD on Xbox Live well before he opened his Twitter account. Mercutio attracted a tram of diehard fans who campaigned on Facebook to keep their hero alive.

A fan-arranged online wake was held for Mercutio, echoing the earlier masked Twitter ball, both with music from last.fm and Spotify. 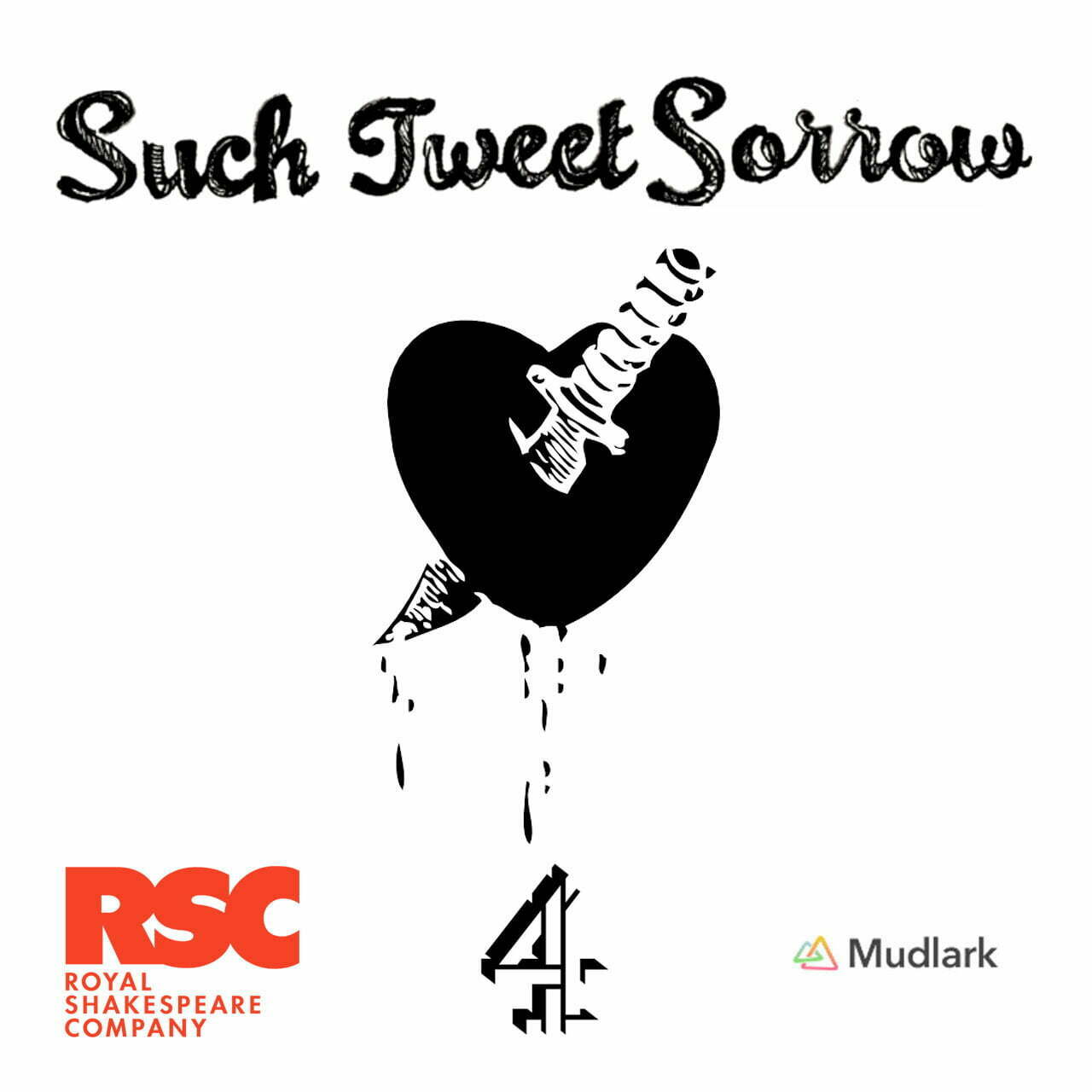 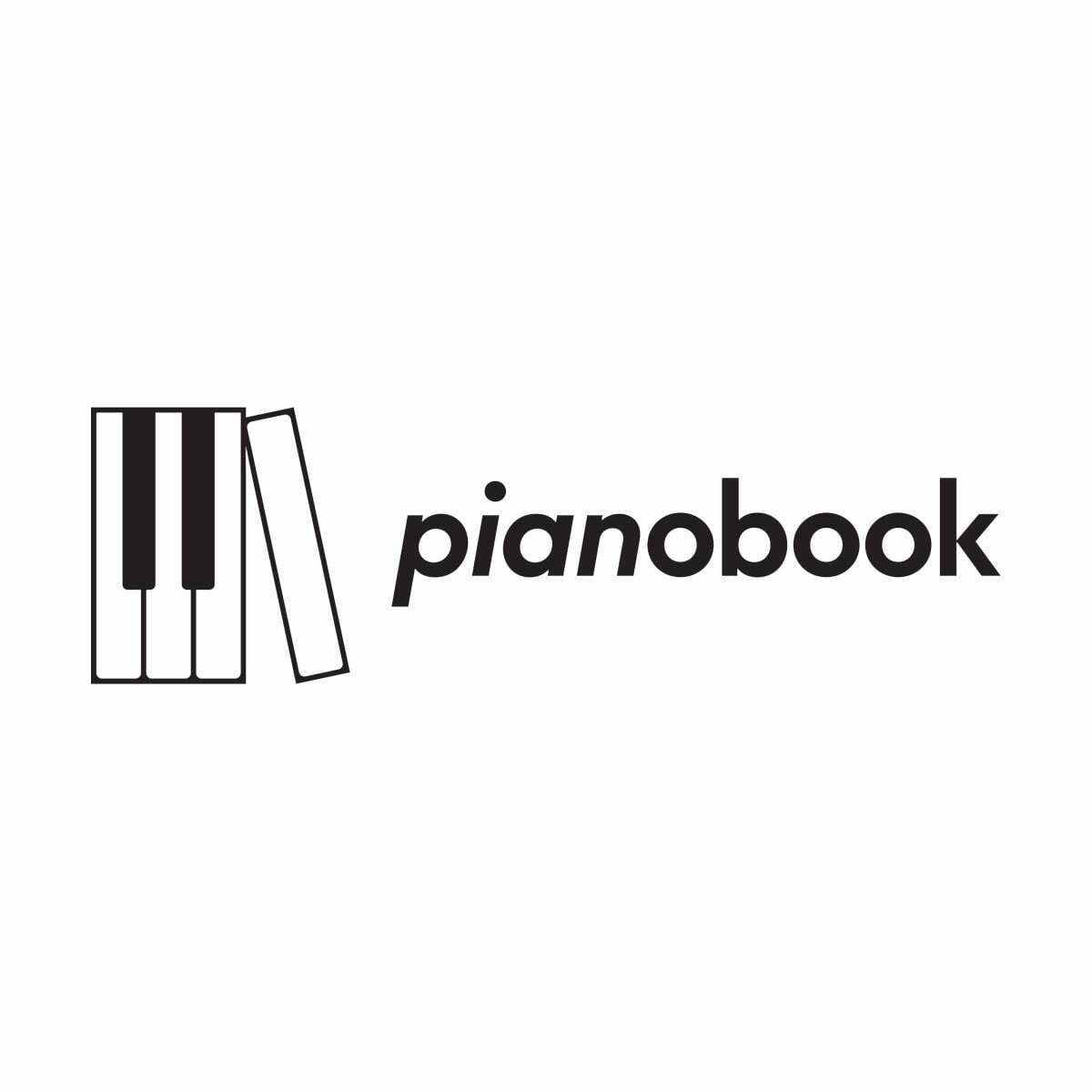 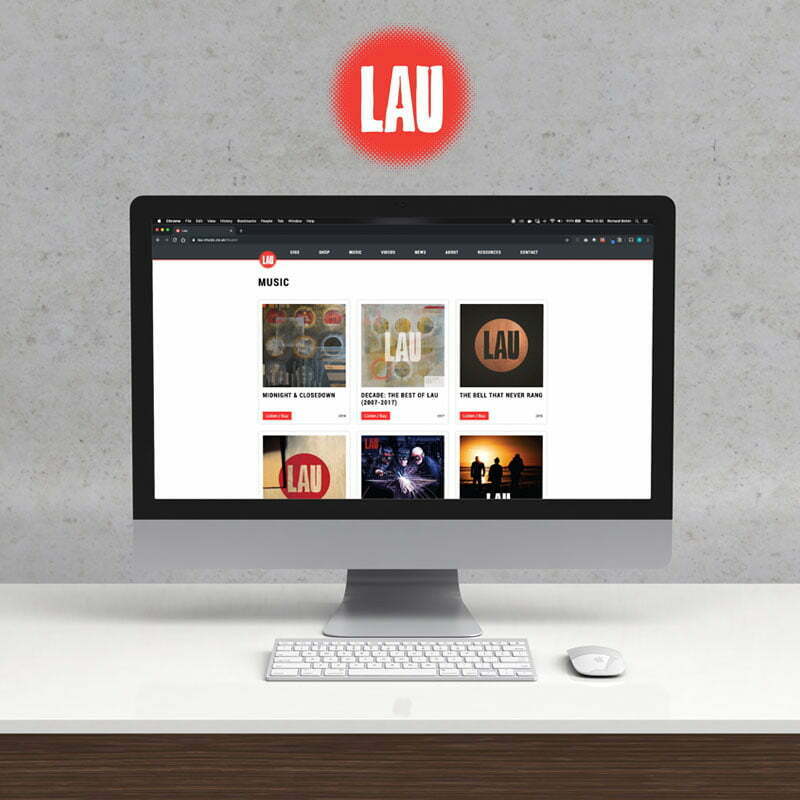 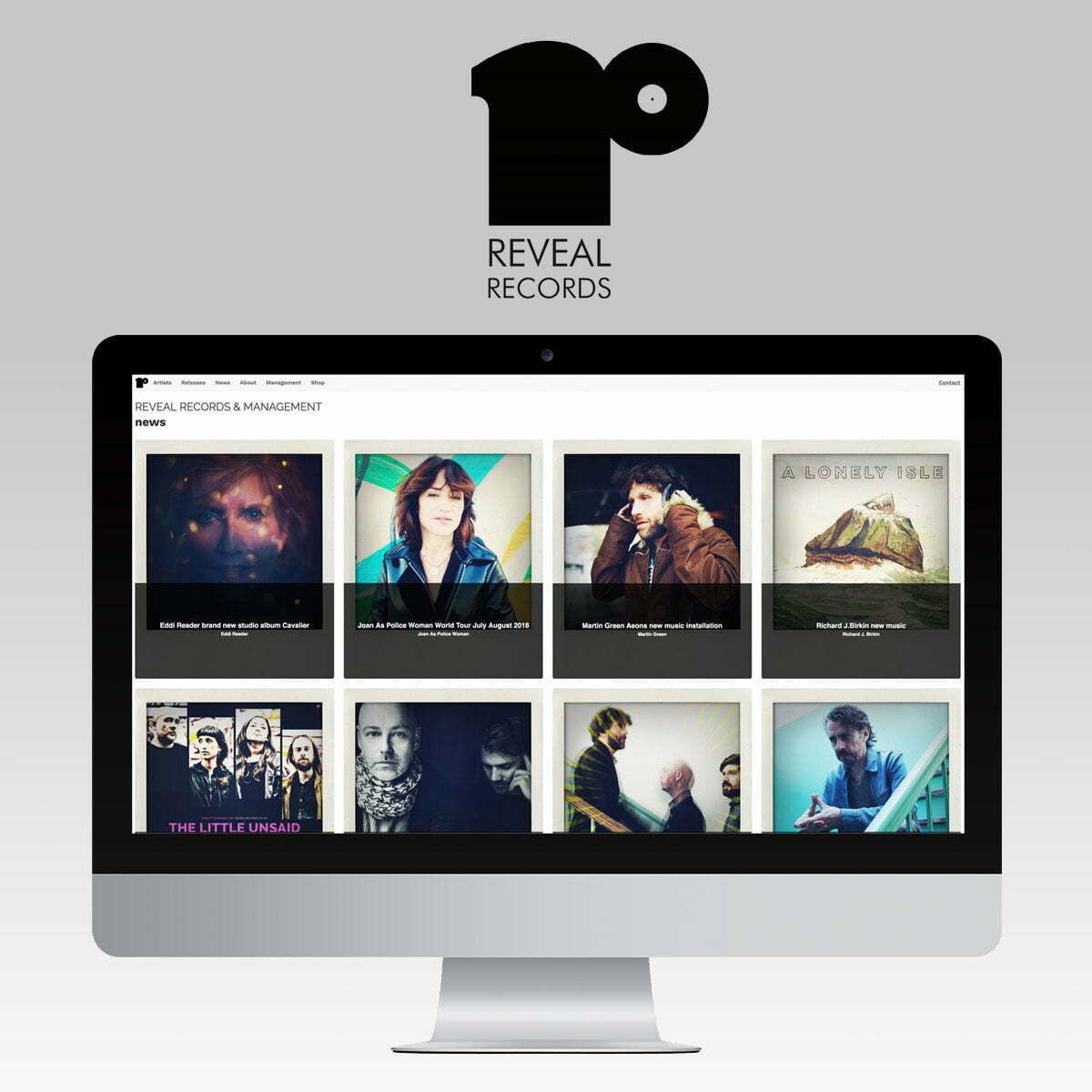 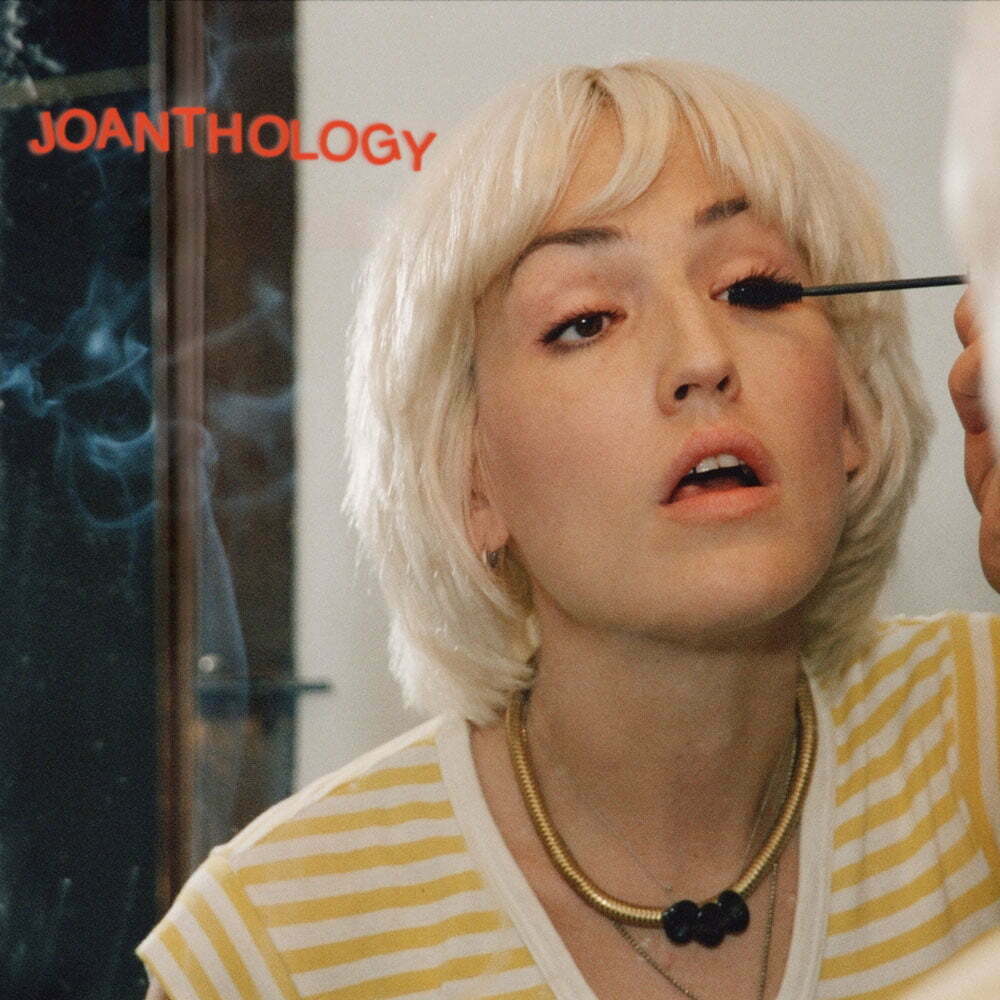 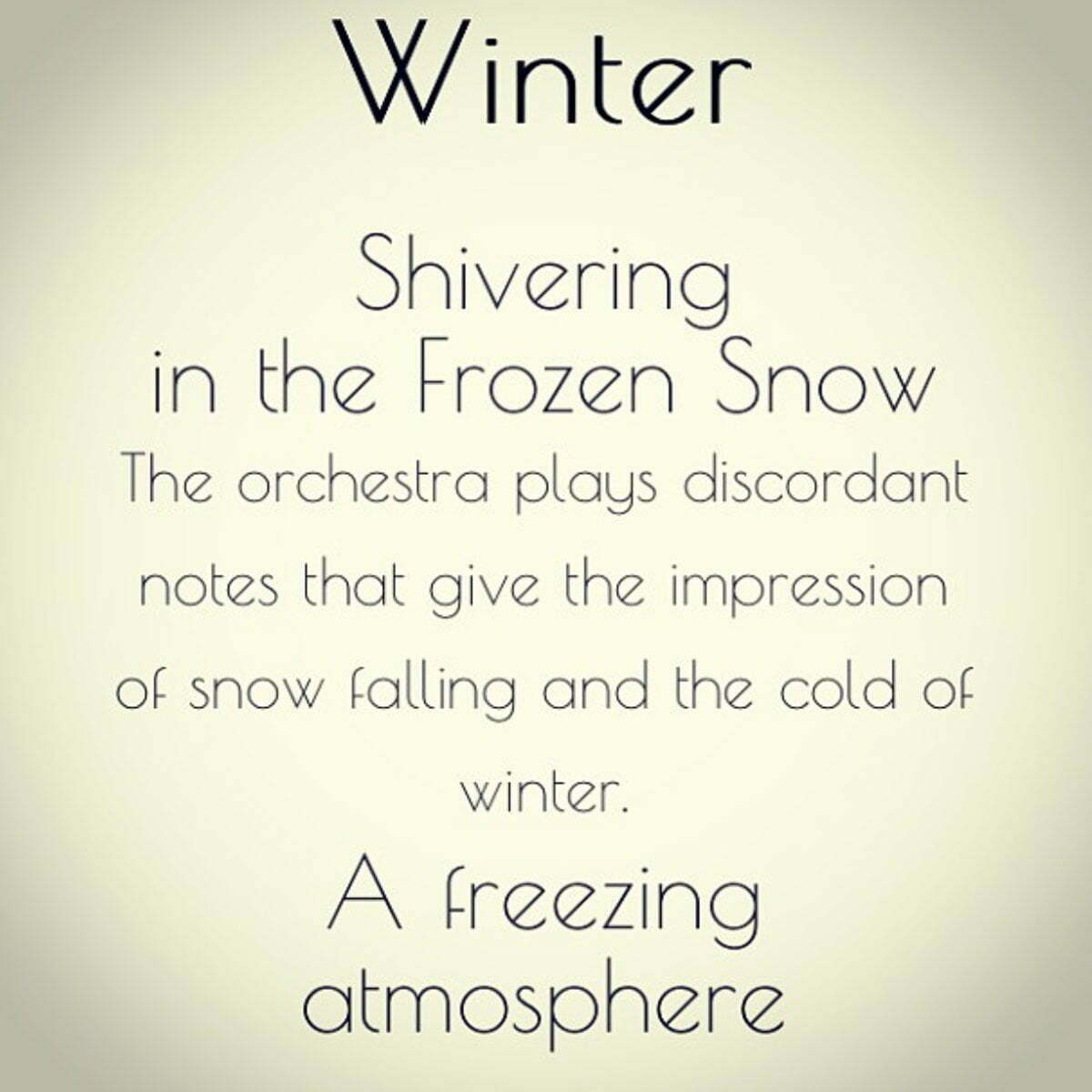 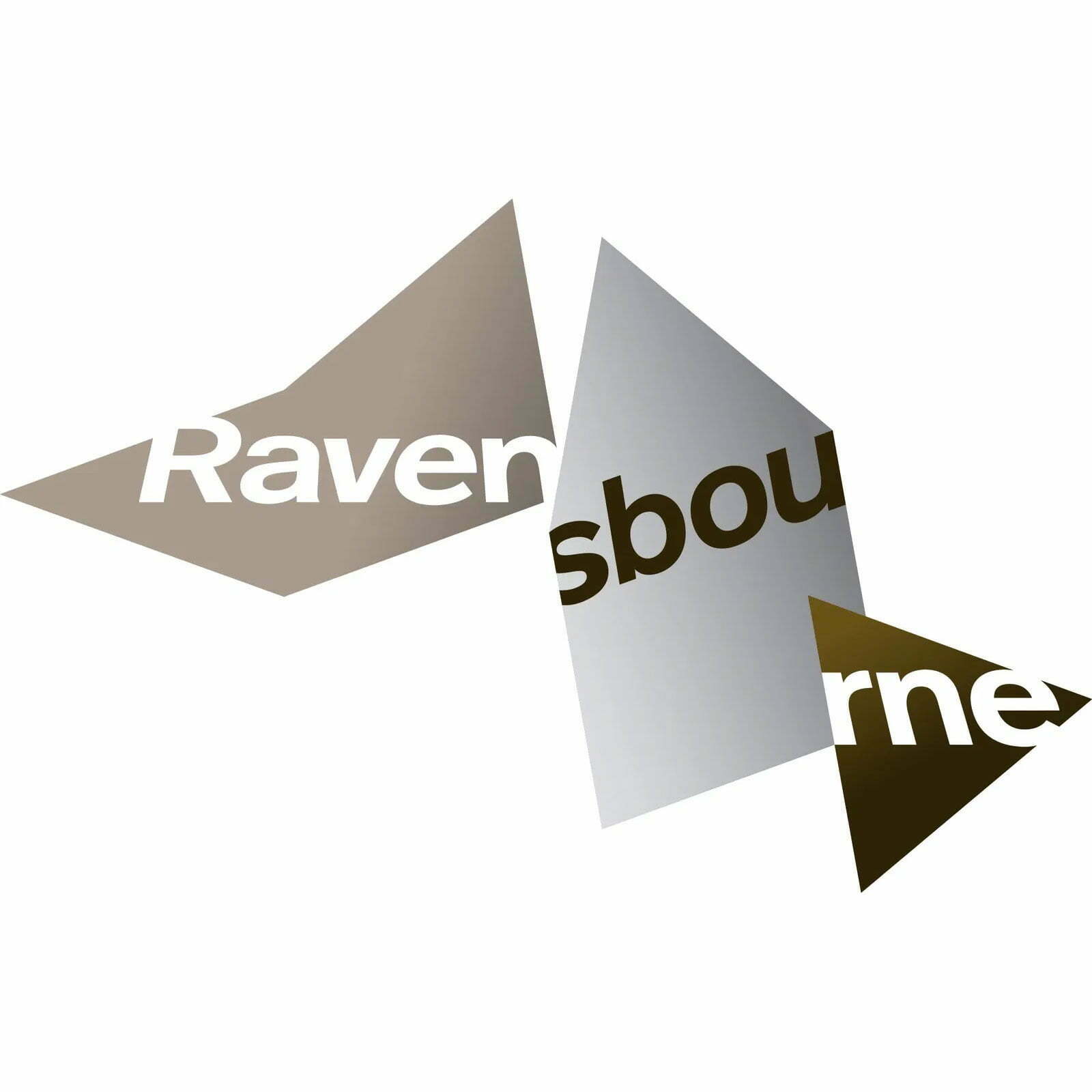 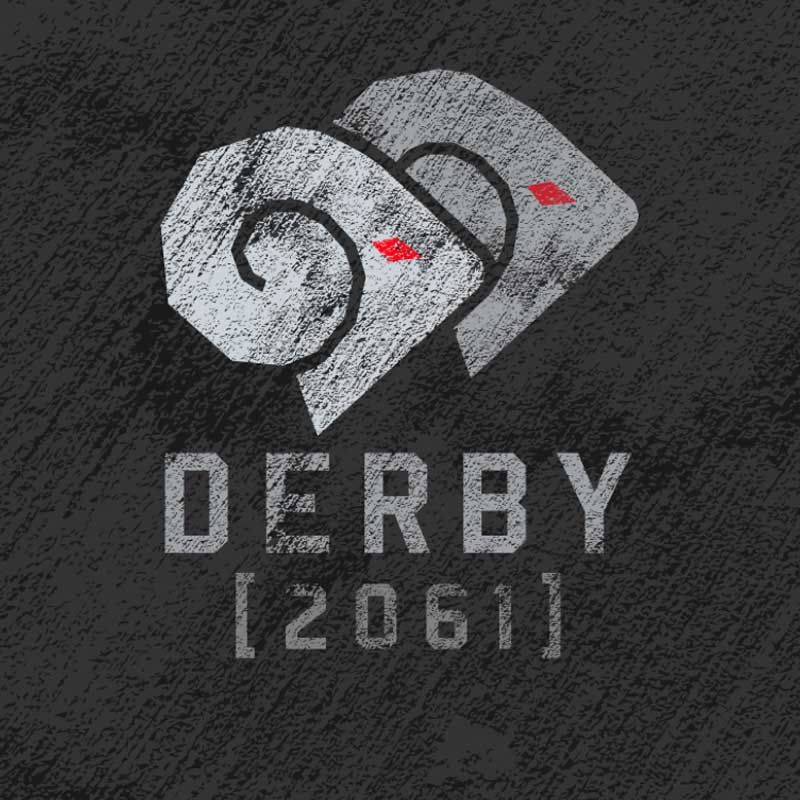