Earlier this year I wrote a soundtrack for Jon McGregor's new (and Booker-longlisted) novel Reservoir 13, published by 4th Estate. Shortly after the release of the novel, BBC Radio 4 commissioned Jon to create 15 prequel stories for radio.

The episodes air at 19:45 every Sunday (starting the Sunday just gone) and feature music taken from my album Vigils.

"A series of specially-commissioned stories on BBC Radio 4, The Reservoir Tapes returns to the territory of the Booker-longlisted Reservoir 13, revealing the web of connections that bind us, and the many layers on which we all build our truths."

The first episode, Charlotte's Story, is read by Indira Varma (Game of Thrones) and available to listen to now on iPlayer Radio and iTunes.

A book containing versions of the 15 stories will be released in December this year. 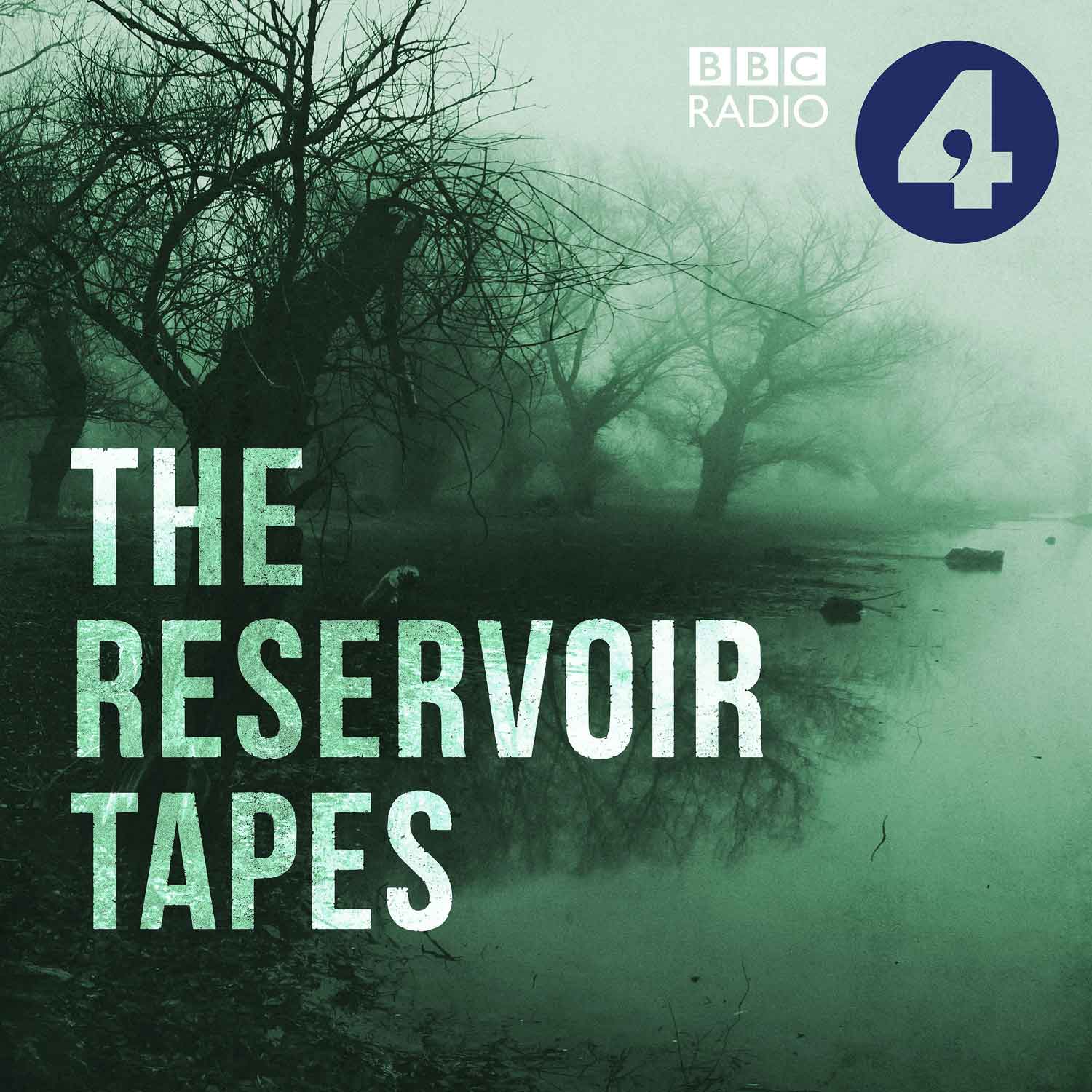 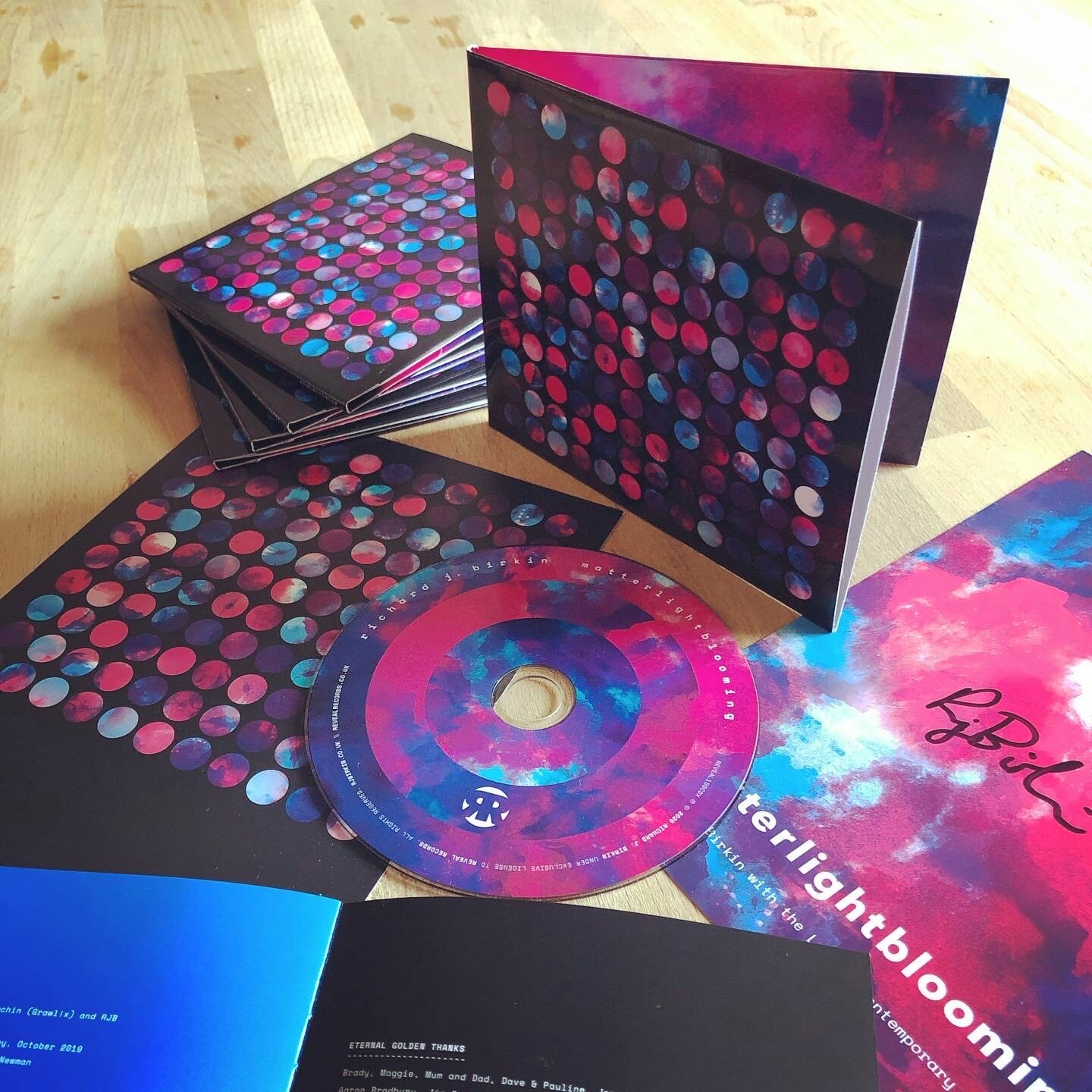 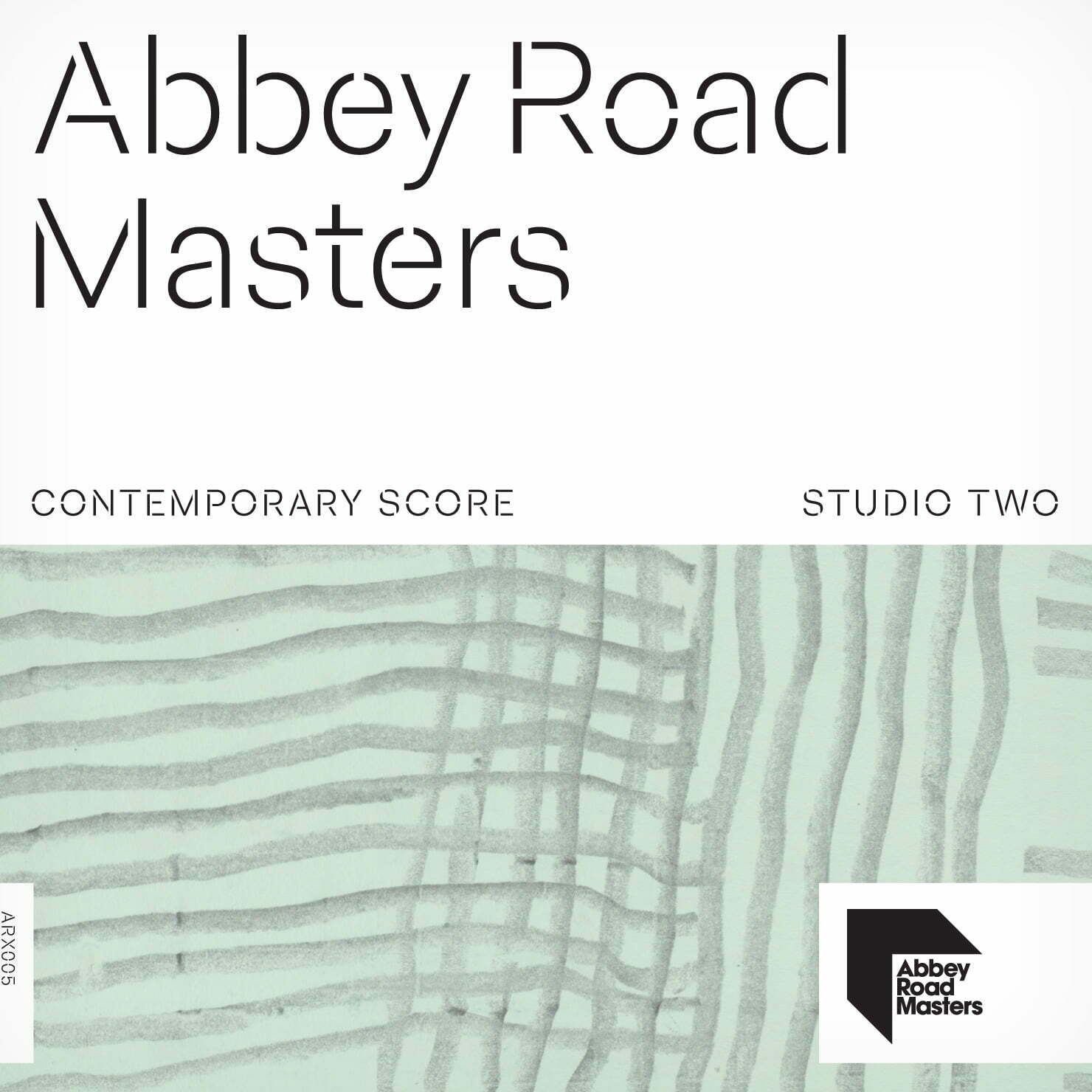 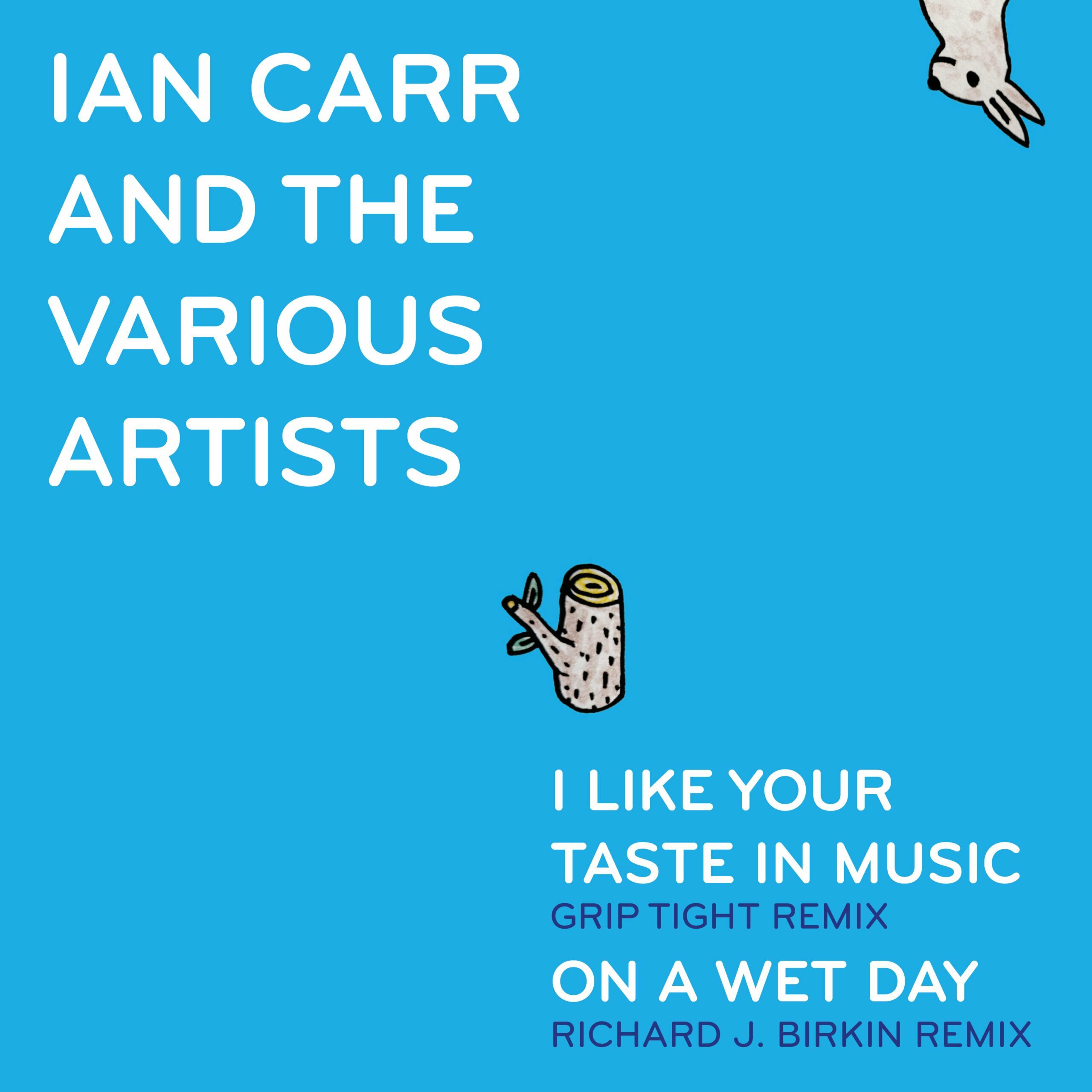 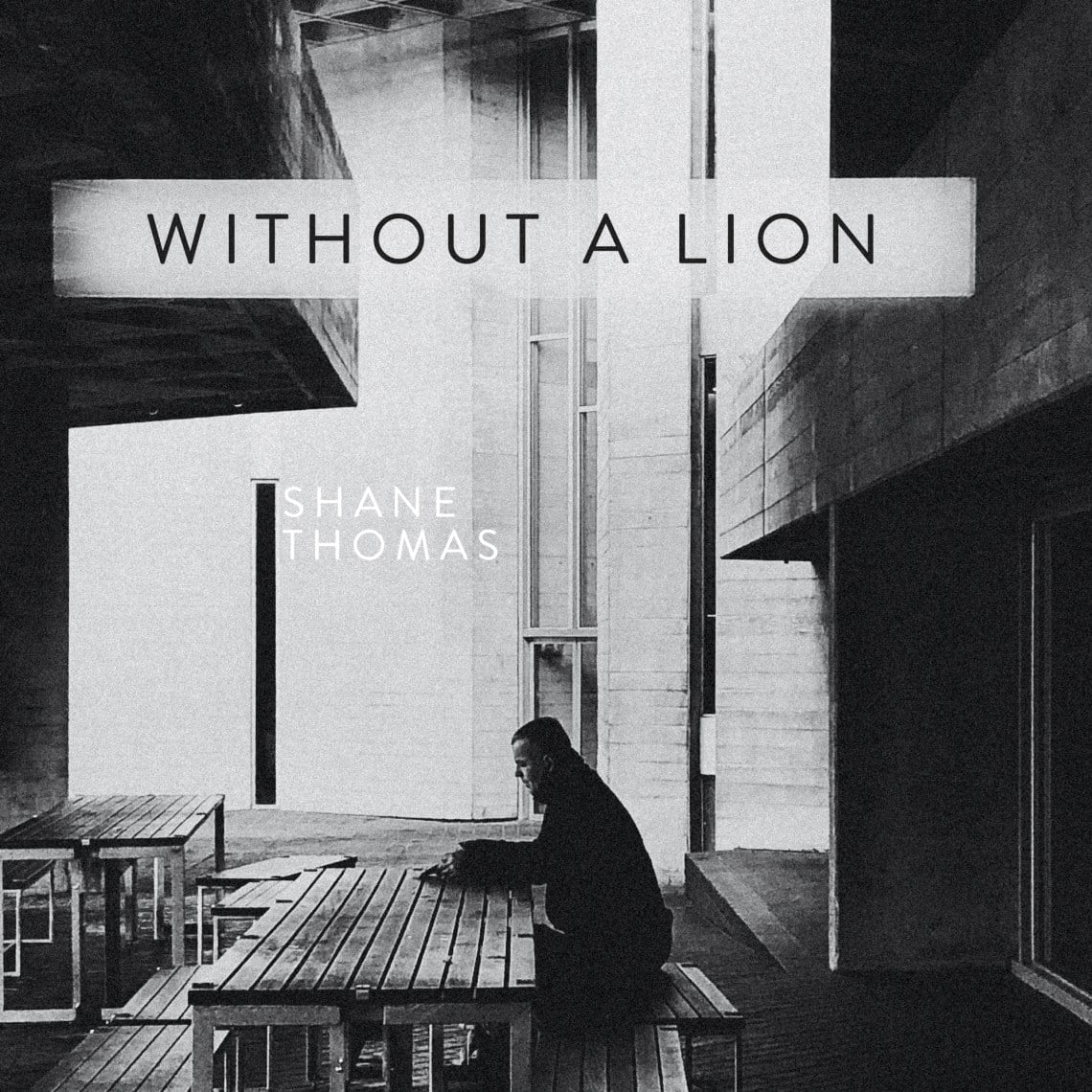 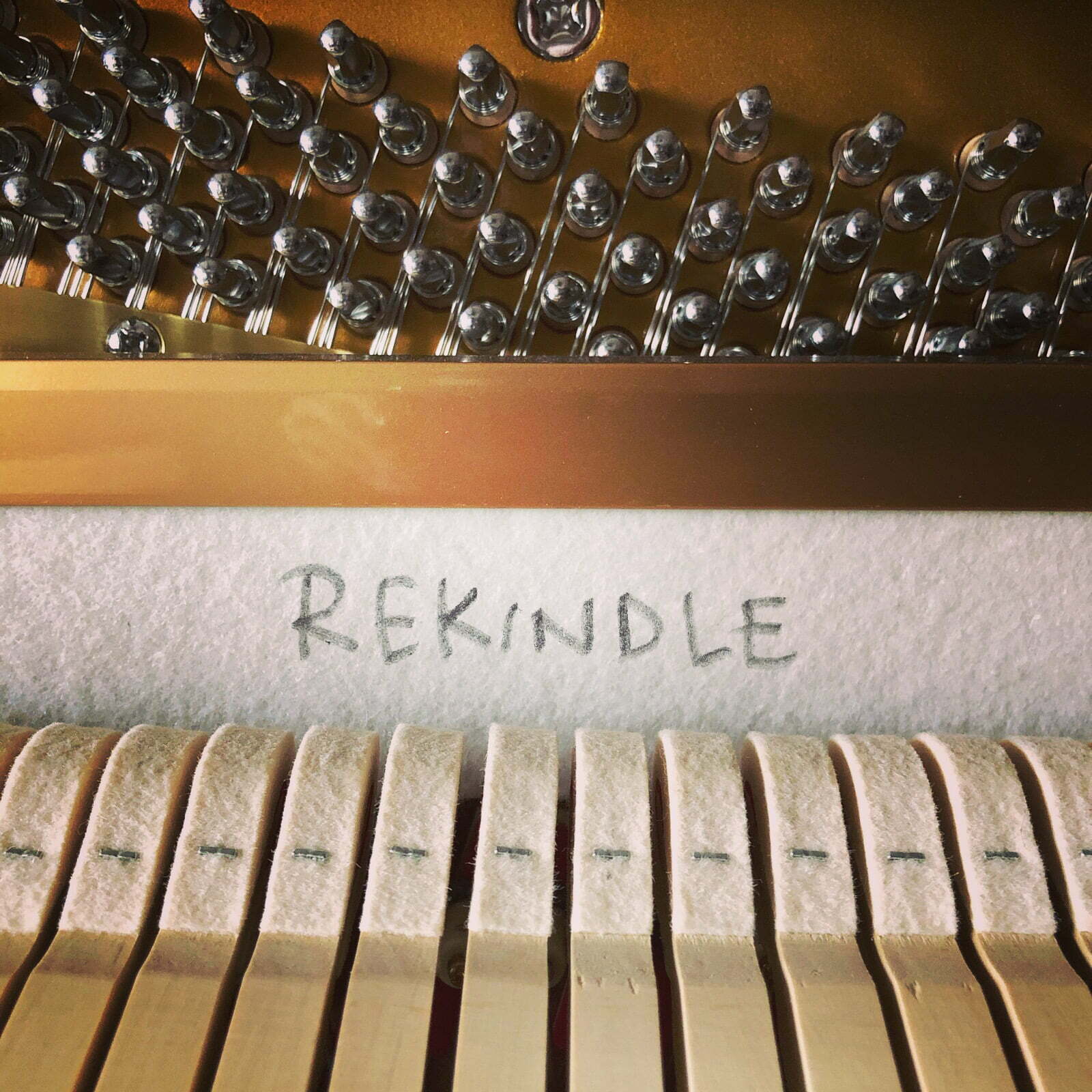