We made the album in six consecutive three-hour sessions across two days. Here are some photos of the session… 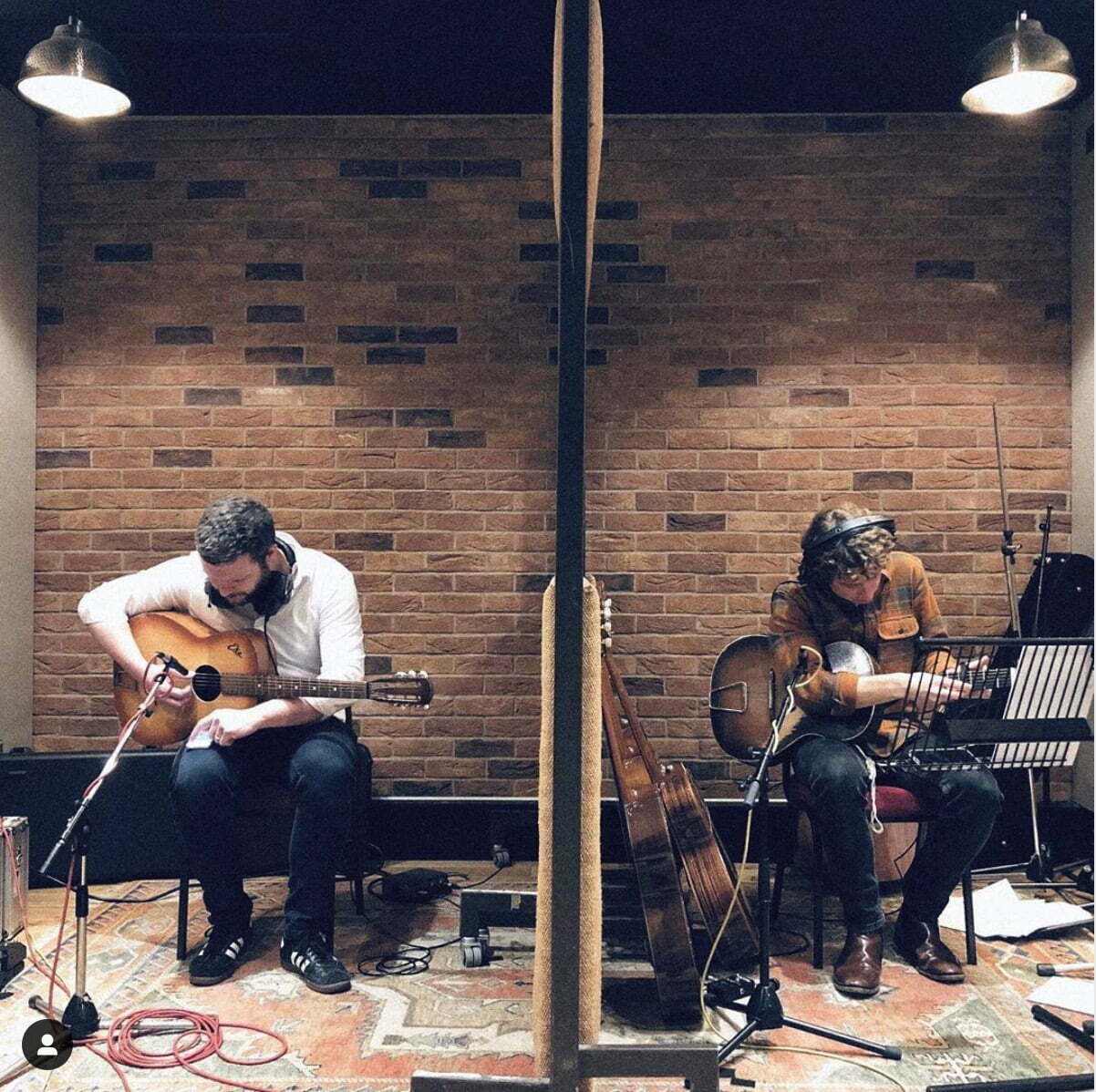 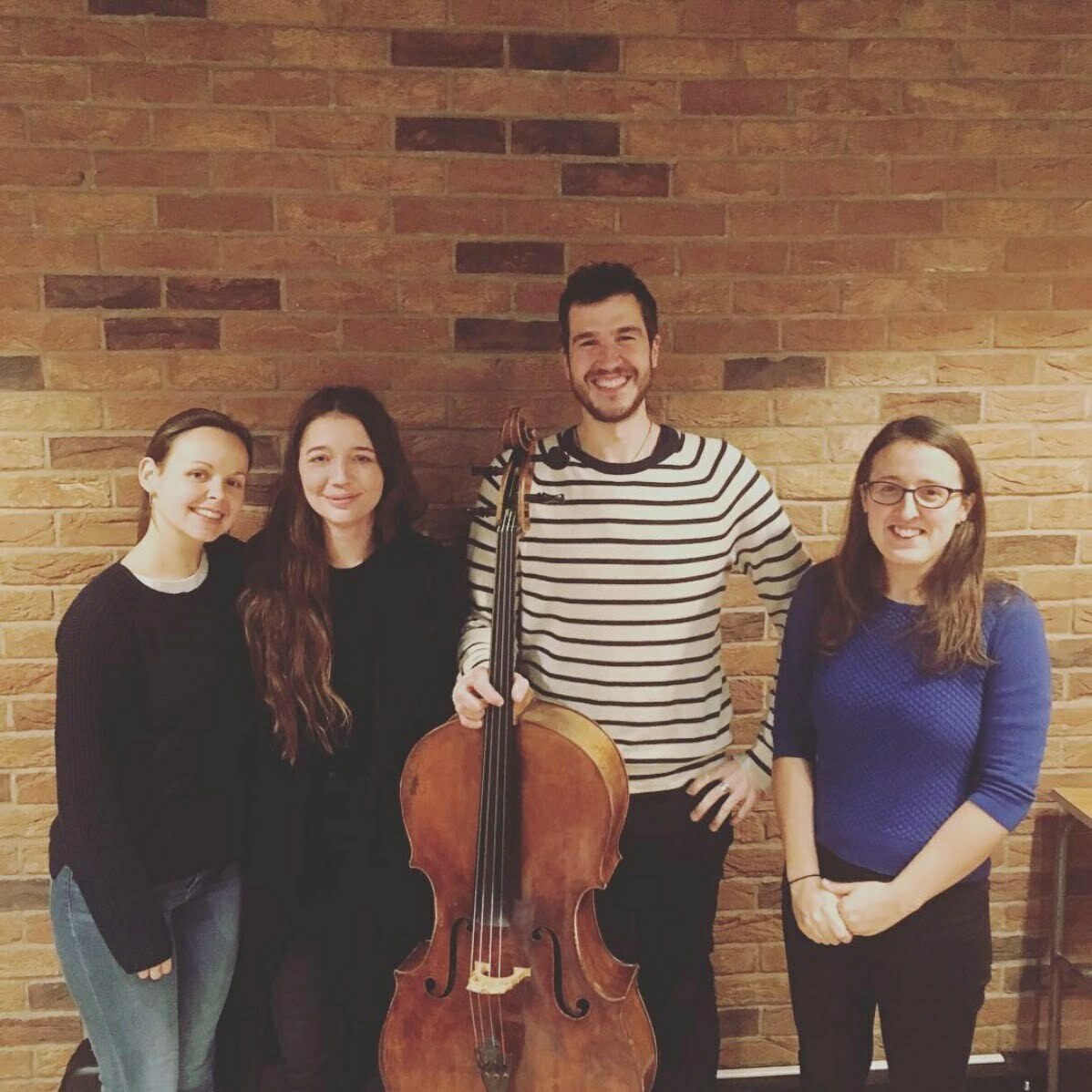 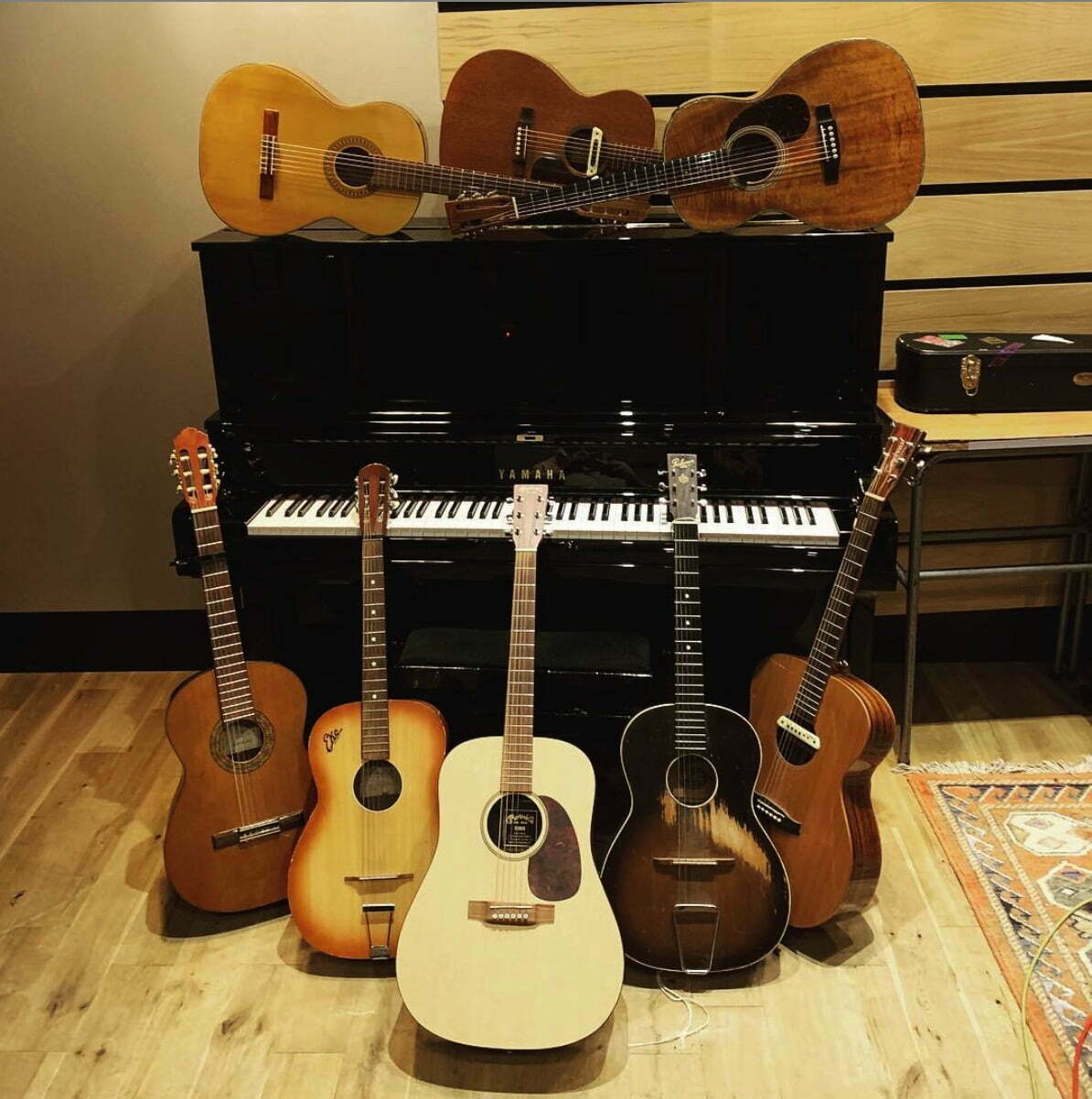