Between 2001 and 2007 I was in a band called The Little Explorer. My first proper band. I still play with Jim and Beal from that band today.

In The Little Explorer we forged a strong musical bond and a sound that embodied our collective DIY-punk optimism, scatterbrained discipline, wide-eyed inspiration, shy honesty, confused confidence and a way of playing instruments together that always felt easier than it sounded. 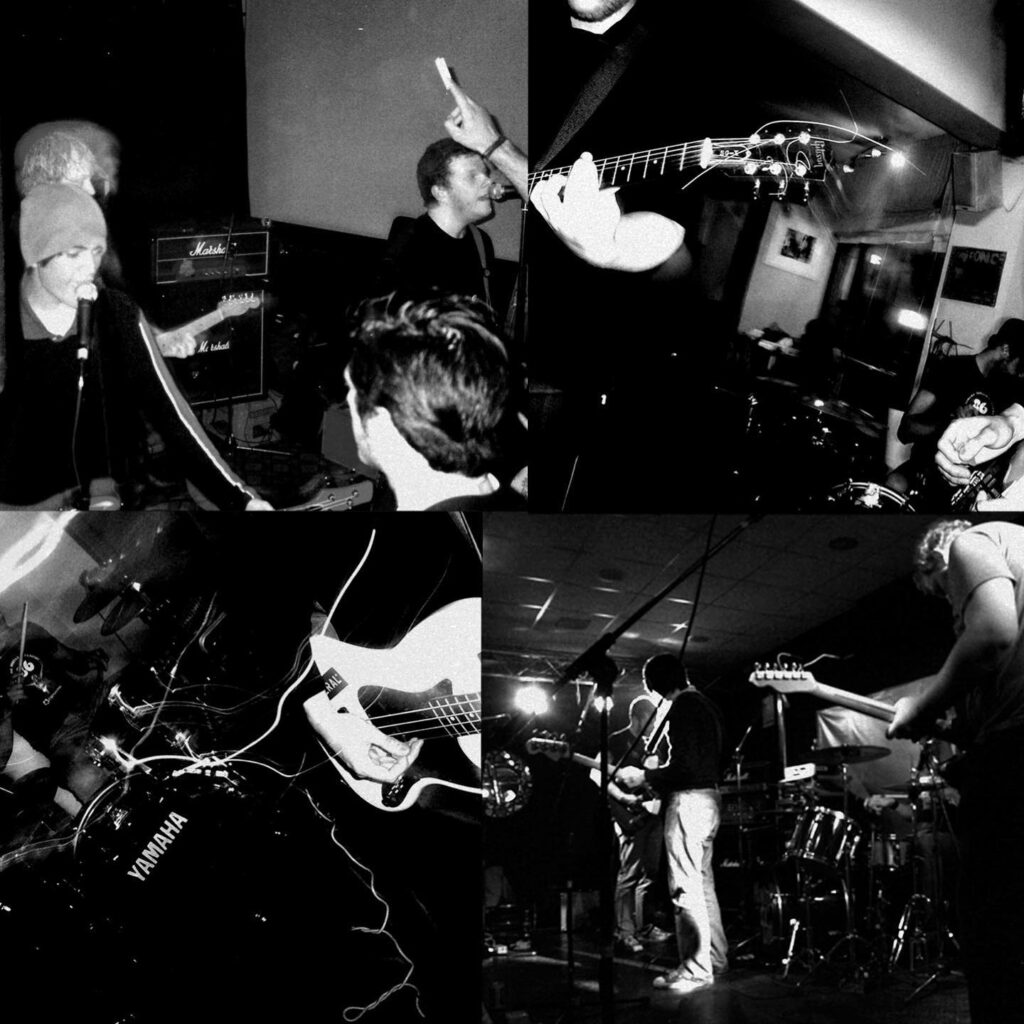 We travelled the country in beat-up vans rented from Spondon and driven by whoever we could find (none of us could drive). We got lost and found and made friends wherever we went that we still count as friends here in 2021.

Some of those are Italians. Namely a band called Fine Before You Came and their extended creative cohort. They have a label now called Legno, and they’re releasing both albums by The Little Explorer on very limited double LP. This will be the first time either album has been pressed on vinyl. 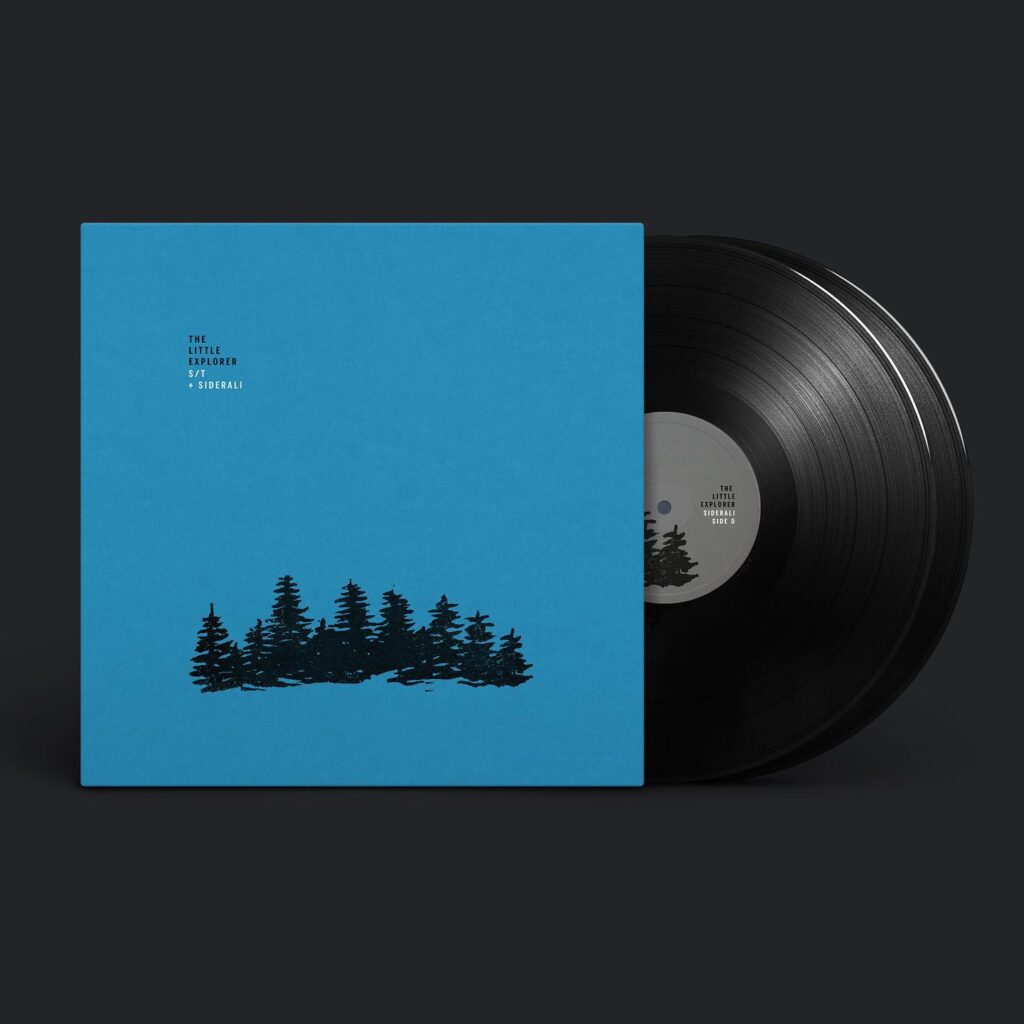 Update: that sold out pretty quick. Thankyou everyone!

The Little Explorer petered out after our second album didn’t come out, and our lives and ambitions started moving in different directions. A year or so later three out of four of us would become Crash of Rhinos which was a whole new chapter in every way possible.

It was really cool revisiting these albums though, and hearing them remastered and sounding better than before (and ever closer to how we used to hear it in our heads). You can buy and stream the two-album collection at Bandcamp and everywhere else.