It’s been 10 years to the day since we put this record out. April 1st 2011. Seems a hell of a lot longer really, but we all wanted to mark the occasion seeing as how important and all-encompassing it felt at the time (still does, in a weird way). Somehow we’re lucky enough to have incredible friends that also felt this was a significant enough moment to stick a pin in the ground.

I honestly thought this was older than ten years. It’s all a little fuzzy, but I remember there was a buzz about this album coming out. Me and Jim put it up on Bandcamp at midnight on April Fools Day 2011, pay what you want. The response was amazing.

We got the original 2LP album in its component parts shipped from Italy. The pressing plant sent us the vinyl, a printer sent us the lyric sheet, and Legno sent us the screen printed covers. We bought a box of plastic sleeves from Burton-on-Trent. We’d assemble a batch every weekend to mail out or take on the road with us. We sold it for £12, which seems absurd for a double LP these days.

There were two presses of about 300 each, and they sold out pretty quickly as we were playing live a lot back then. We’ve seen those versions go for £100 on Discogs. Mental.

Listening back to the album now is like listening to a time capsule of that time. We really managed to capture the feeling of being in the band on this one.

Legno are reissuing the album on two variants of coloured vinyl – Coke Bottle Clear and Black/White Marble. We’re still keeping it affordable at £20 a copy. We just want people to be able to own it if they want. 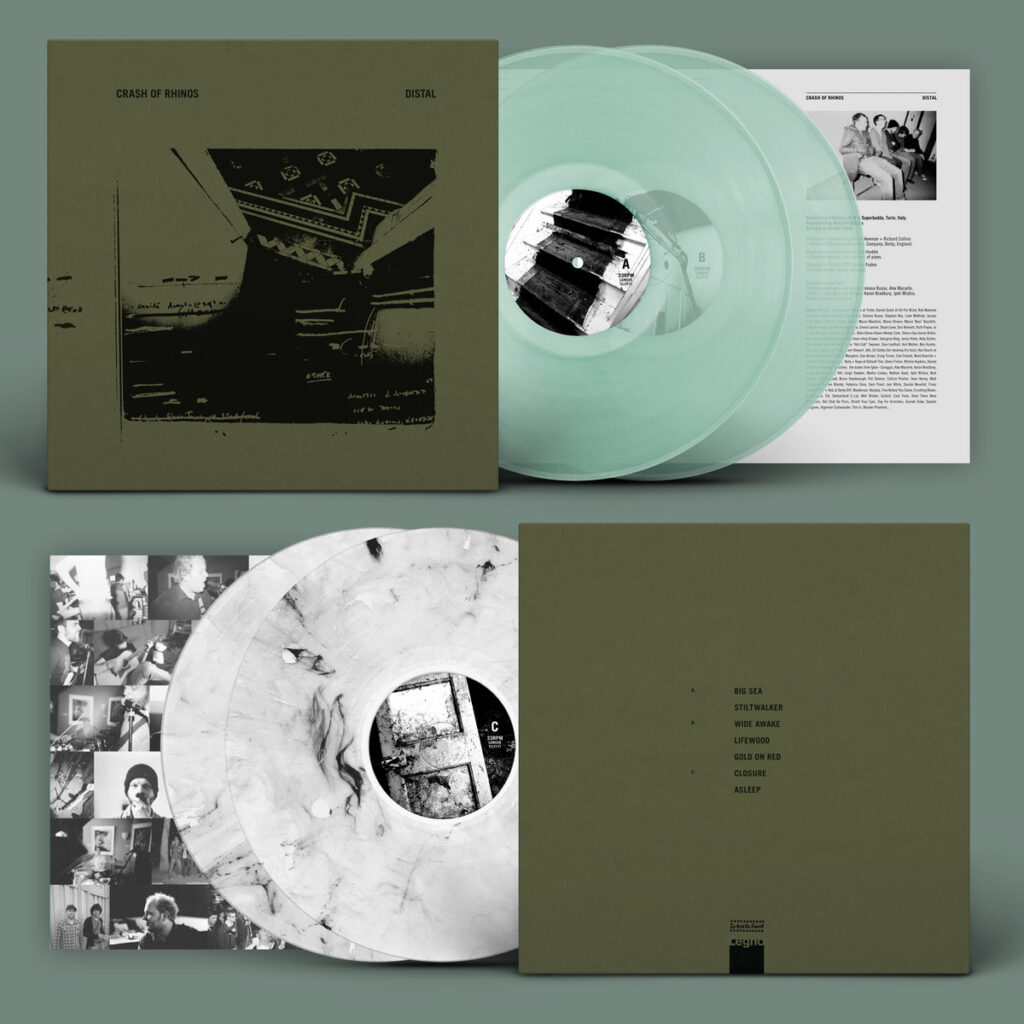 Update: that sold out pretty fast. So we’ve announced another two variants – Magenta and Clear.

Update: they’re sold out too!

The records will ship out in June/July – we’ll be boxing them up and mailing them out as soon as they arrive in the UK.

Thanks for (still) listening!