I’m a composer and creative director/producer.
I write music and make things. People call me Richard. Or Biff.
I don’t mind either way. 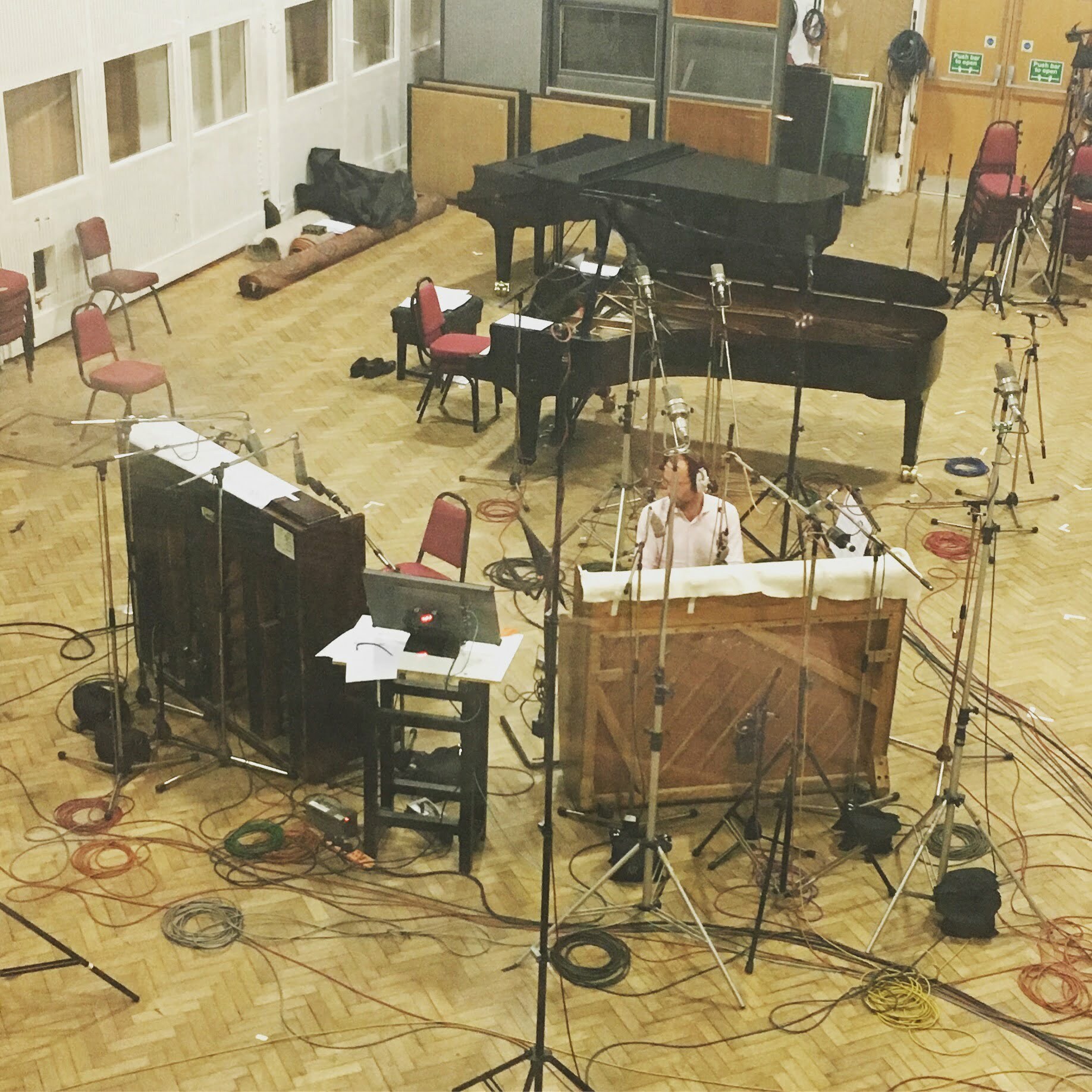 I play guitar and piano, releasing music as Richard J. Birkin, Emphemetry, as part of Crash of Rhinos and previously The Little Explorer.

My compositions have been used by Emporio Armani, Paulo Sorrentino (The Young Pope, Loro), BBC (Horizon, The Sky At Night and more), itv, Channel 4, Netflix (Cable Girls), NASA and many others.

I record music for TV & Film as part of the Abbey Road Masters team of composers, alongside Michael Price, Samuel Sim, Emilie Levienaise-Farrrouch and more at the legendary Abbey Road Studio 2.